The exhibit honored the designer in her home town and was originally curated by Neon Museum staff members Derek Weis and Tracey Sprague.

We hope our visitors and supporters will enjoy the following highlights from the exhibit.

The signs created by Betty Willis and her contemporaries, whether advertising family-owned motels or wrapping entire casino buildings, were a defining element of Las Vegas’ roadside architecture. This exhibit features photographs of some of the most memorable signs designed by Willis, including those now housed at The Neon Museum. 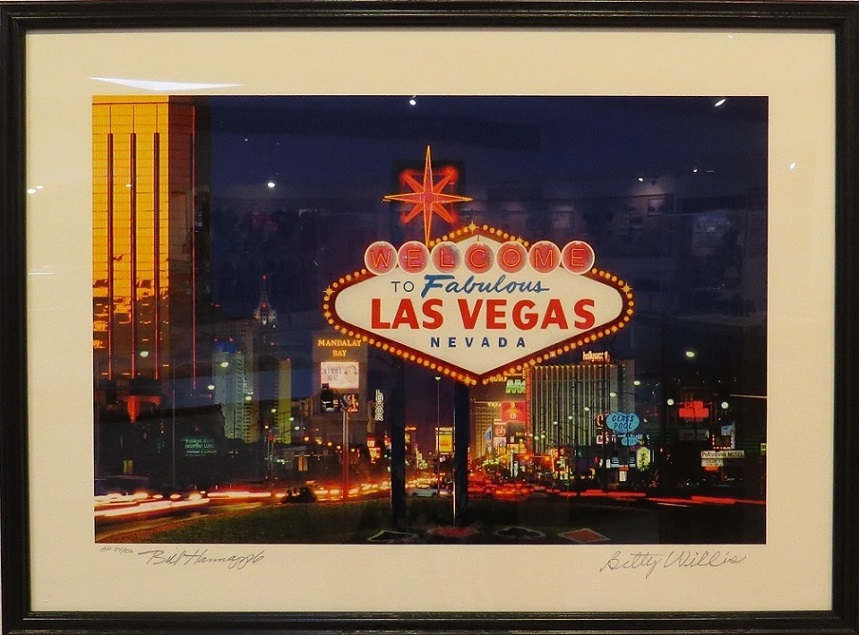 This Welcome to Fabulous Las Vegas photo was taken by fine art photographer William Hannapple. All of the limited edition prints were signed by both Willis and Hannapple. The above print belongs to the daughter of Willis, Marjorie Holland.

Betty Willis designed the city’s most iconic sign while working at Western Neon in 1959. In 2009, the Welcome sign was listed on the National Register of Historic Places. 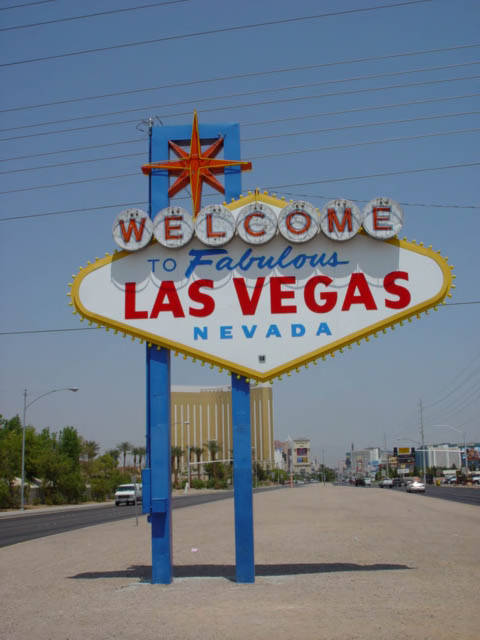 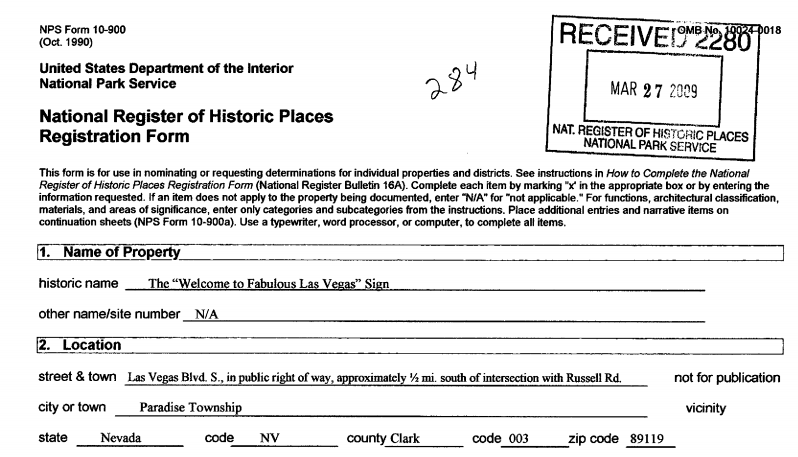 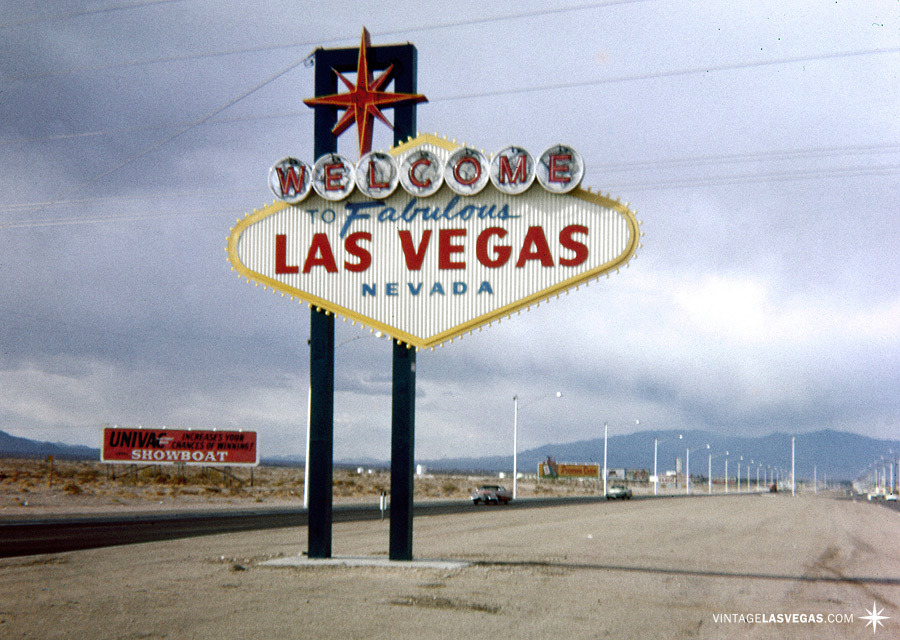 To learn more about the Welcome sign, check out our blog post, “Put a Star on It: A Brief History of the Welcome Sign,” written by guest writer Jeffrey Carlson. 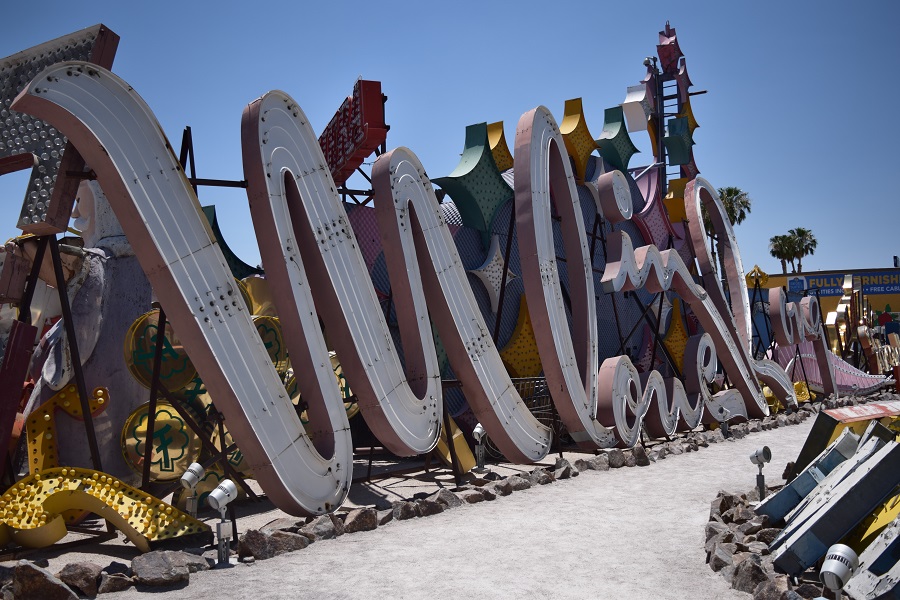 The Moulin Rouge, with its swooping sign by Betty Willis, broke new ground when it opened in 1955 as the first major racially integrated hotel and casino in Las Vegas. Although popular, mismanagement likely led to its closure five months later. In 1960, the Moulin Rouge was the site of the historic agreement that helped end segregation at Las Vegas hotels.

Willis studied French-style lettering and drew the elegant script for the sign by hand, which was common before the advent of computer aided design techniques. Decades later she recalled that “I wanted to make it as impressive and as happy and as good as I could.” 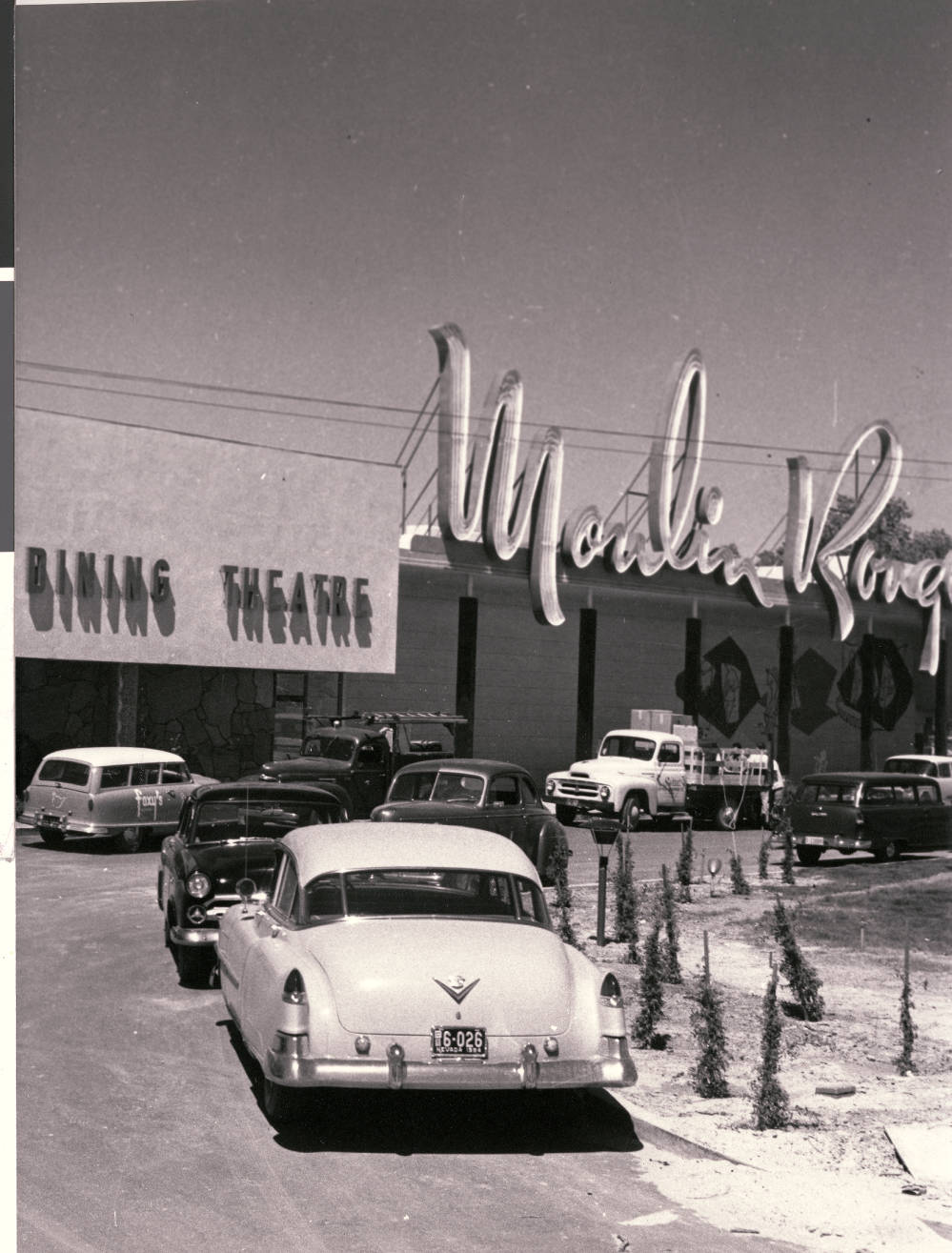 In 2013, Betty Willis was photographed in front of her sign after touring the Neon Boneyard. 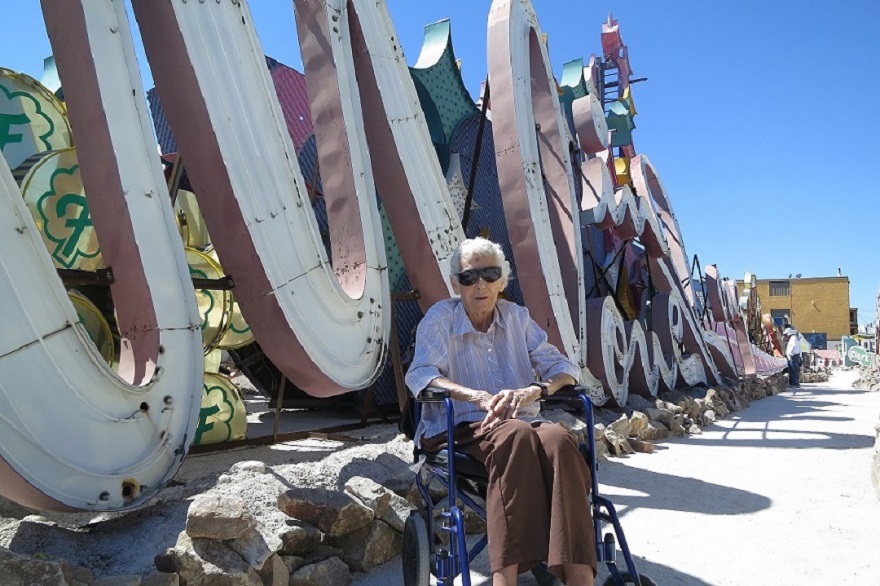 The 1950s Del Mar sign originally housed much of its neon tubing in the open space bordered by a perimeter of thin cabinetry.  Betty Willis designed the Del Mar so that a single section of neon could be seen from both directions, an innovation that reduced the cost and labor needed to manufacture the sign.  According to Willis other sign companies soon followed suit. 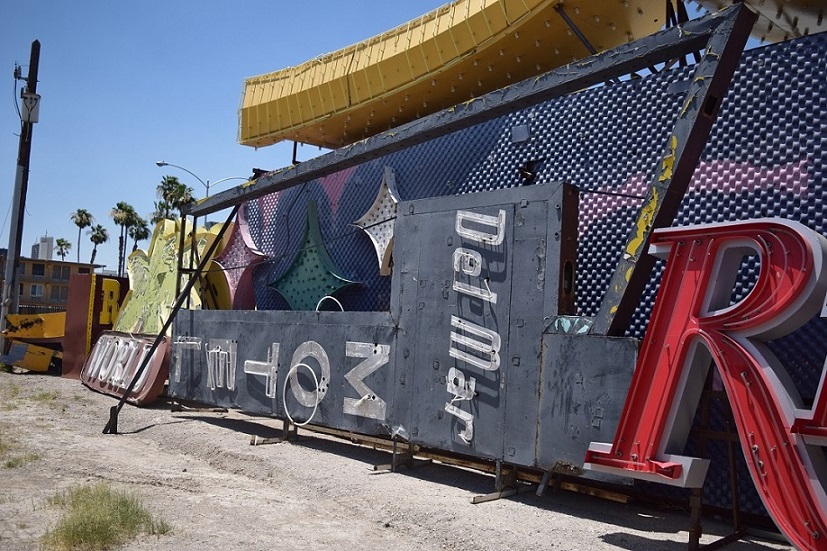 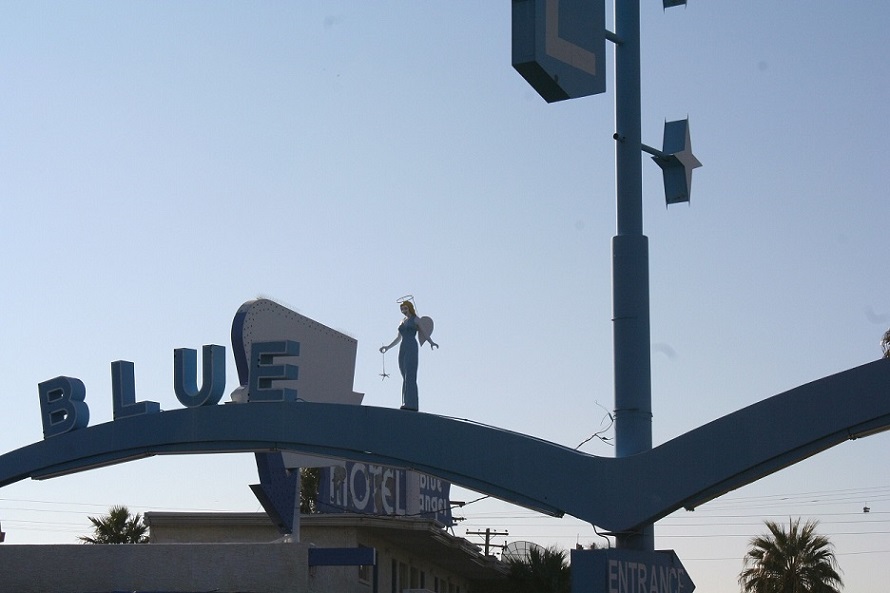 The Blue Angel Motel opened on Fremont Street in Las Vegas in 1957. The angel, designed by Willis, was removed from the property in March 2017 to be refurbished.

The City of Las Vegas restored and reinstalled the Blue Angel near its original location in March 2020. 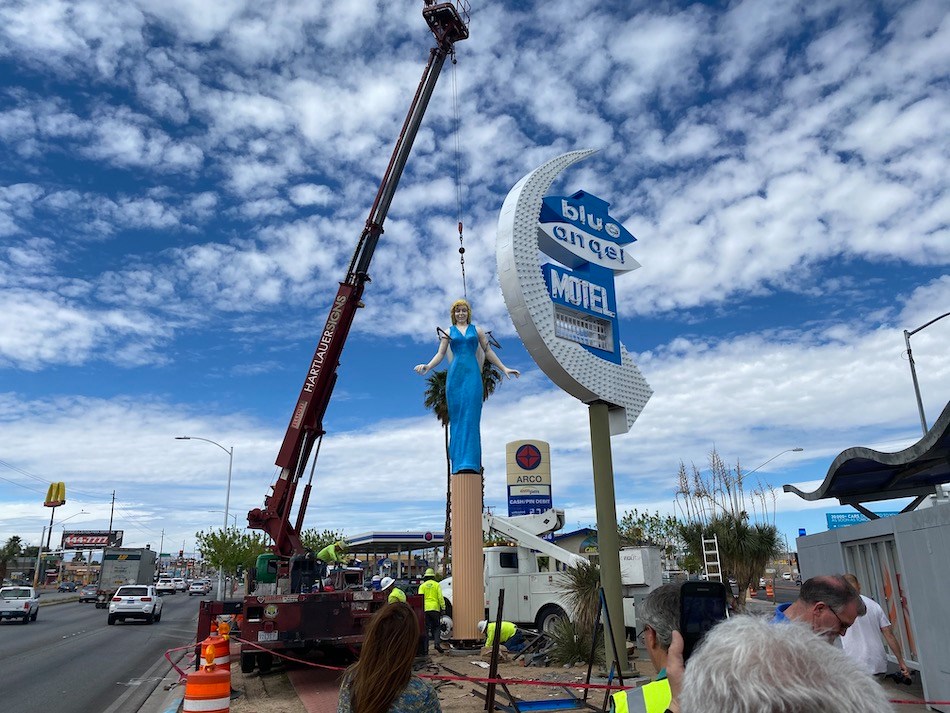 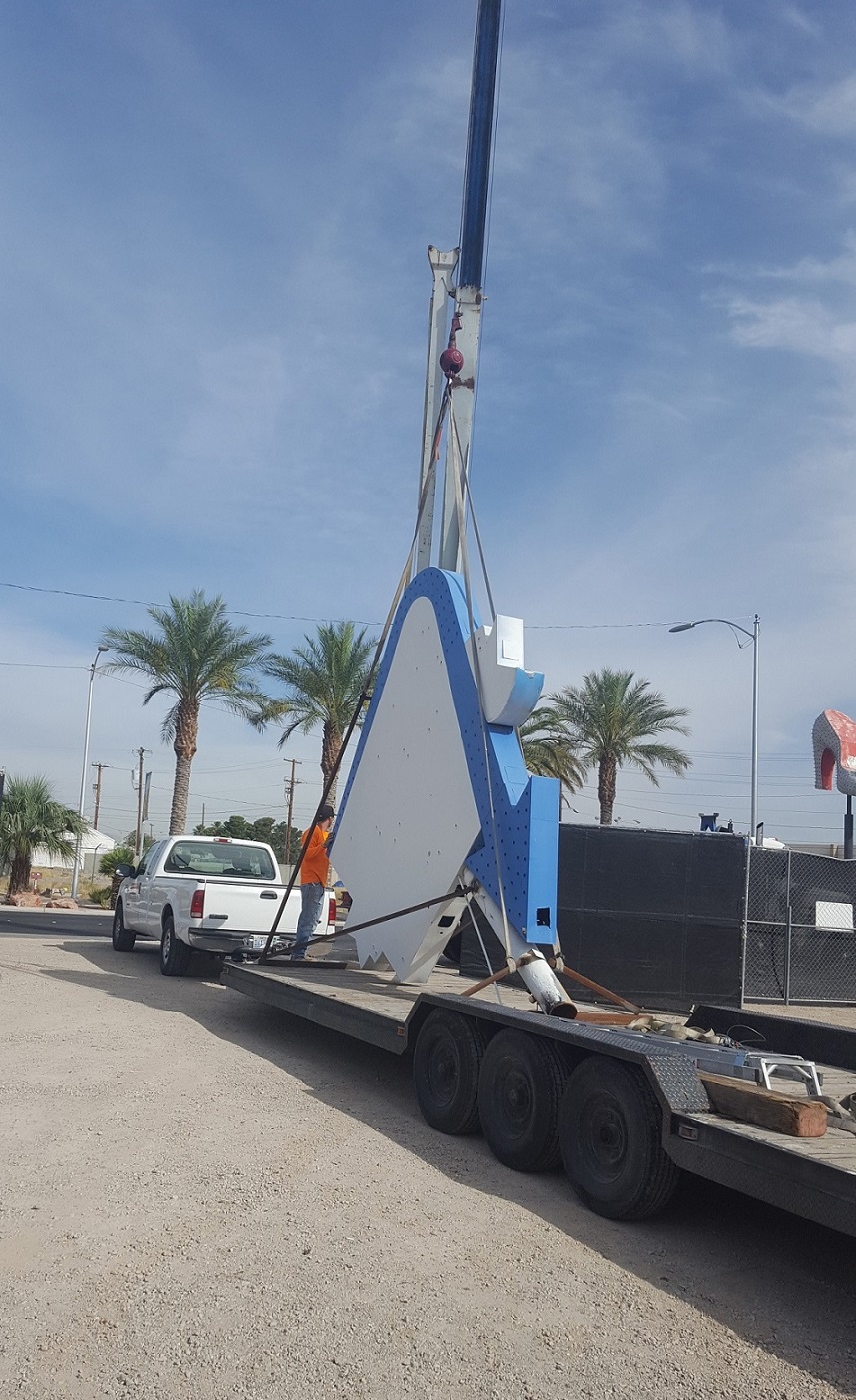 The blue and white arrow from the Blue Angel signage is now in The Neon Museum collection. This photograph shows the crew from Federal Heath sign company moving the arrow to the Museum. 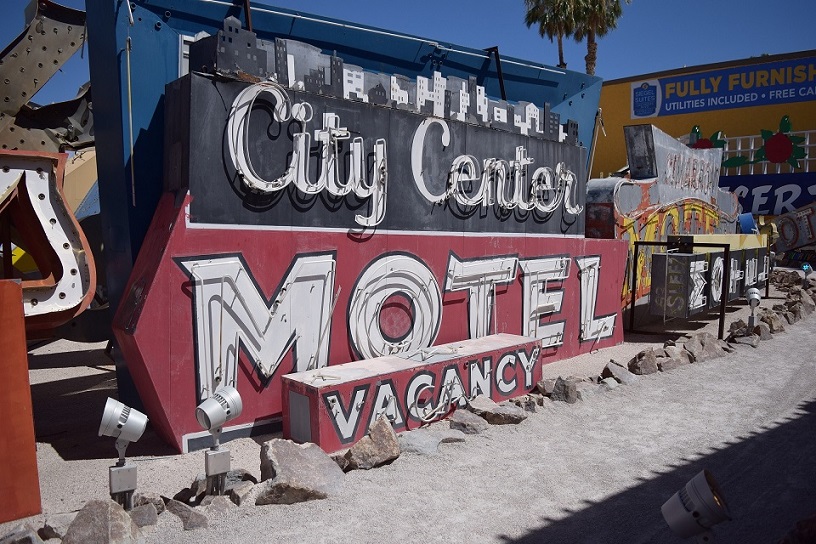 The City Center Motel sign from the 1950s has often been attributed to Willis but has yet to be confirmed as her design. Now housed in the Neon Boneyard, the sign features a cut-out skyline and an arrow that functioned as a directional tool. 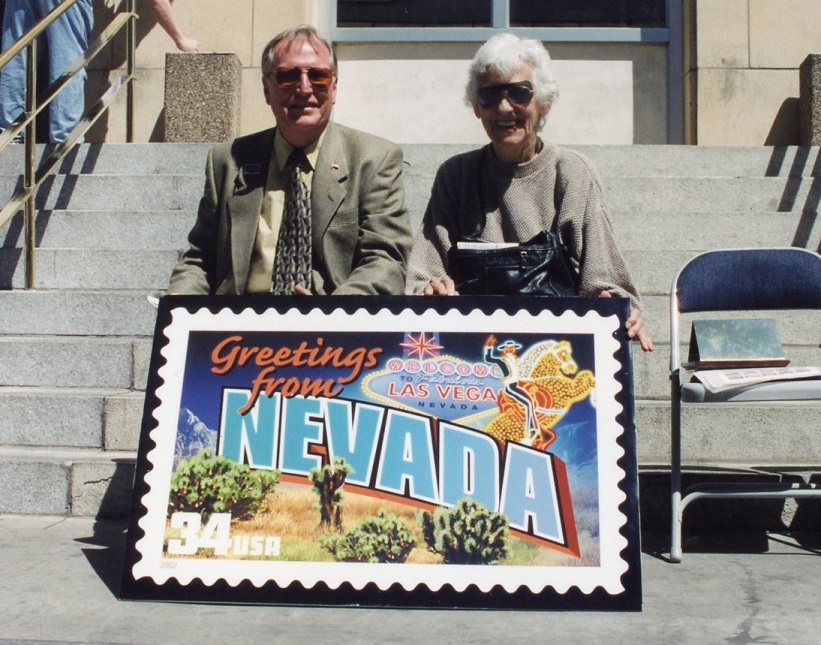 In 2002, the U.S. Postal Service released a set of commemorative stamps called “Greetings from America.” The retro design of these stamps resembles the large letter postcards that were popular with tourists, and Nevada’s stamp features Willis’ iconic Welcome to Fabulous Las Vegas sign and Brian “Buzz” Leming’s Hacienda Horse and Rider. This photo is from the ceremony held for the stamp’s release in downtown Las Vegas.

Leming designed the Hacienda sign in the mid-1960s while at YESCO. It was the first sign in The Neon Museum collection and is now restored and installed as public art at the intersection of Fremont Street and Las Vegas Boulevard.

The two legendary designers passed away on the same day, April 19, 2015.

Jeffrey Carlson for The Neon Museum, “Put a Star on It: A Brief History of the Welcome Sign”

Las Vegas-Review Journal, “Betty Willis: ‘I did a good job once’"