The Neon Museum Las Vegas | The history of Las Vegas through neon - From Artist to Astronomer: Ben Mayer and the La Concha Mosaic

From Artist to Astronomer: Ben Mayer and the La Concha Mosaic

Visitors to The Neon Museum often take notice of the striking mosaic behind the reception desk. Few, if any, know the story of the extraordinary man who designed it, Ben Mayer, an artist and accomplished amateur astronomer.

The colorfully tiled art piece in The Neon Museum Visitors’ Center displays just one of the multi-talented Mayer’s many skills.  Born in Germany and educated in England, he spoke five languages.  In 1949, Mayer immigrated to Los Angeles, where he became a successful designer, astronomer, photographer, inventor and author. 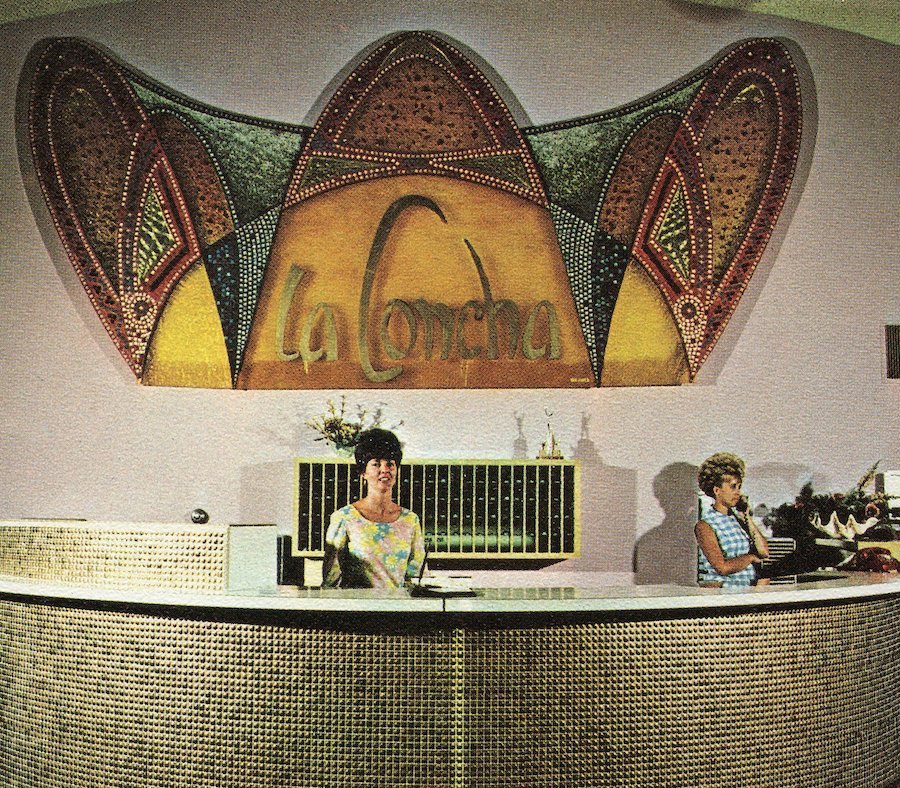 Mayer founded Ben Mayer Design, Inc., which produced work for theaters and casinos, as well as government and commercial buildings. Among the firm’s projects were murals for the Norwalk, California Library, police station and Frank Sinatra’s Cal-Neva Lodge in Lake Tahoe, Nevada. 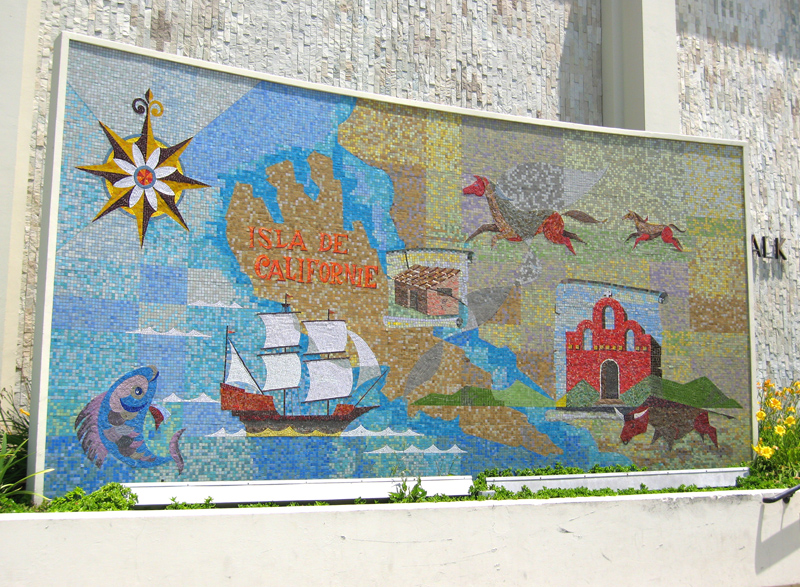 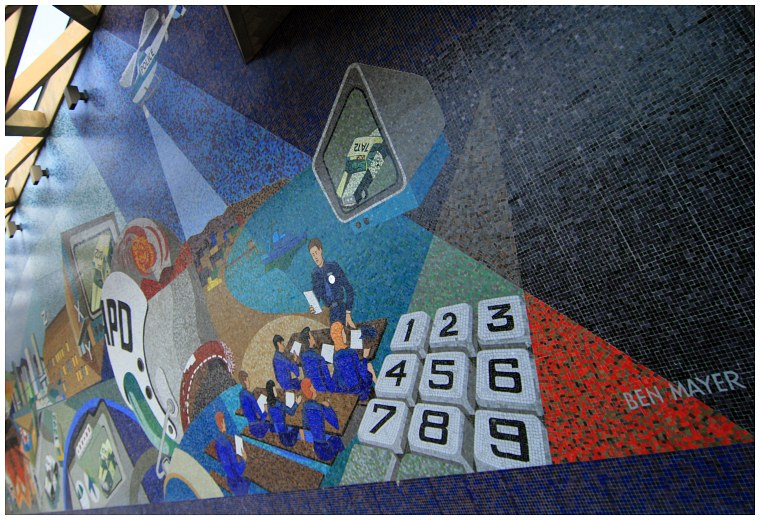 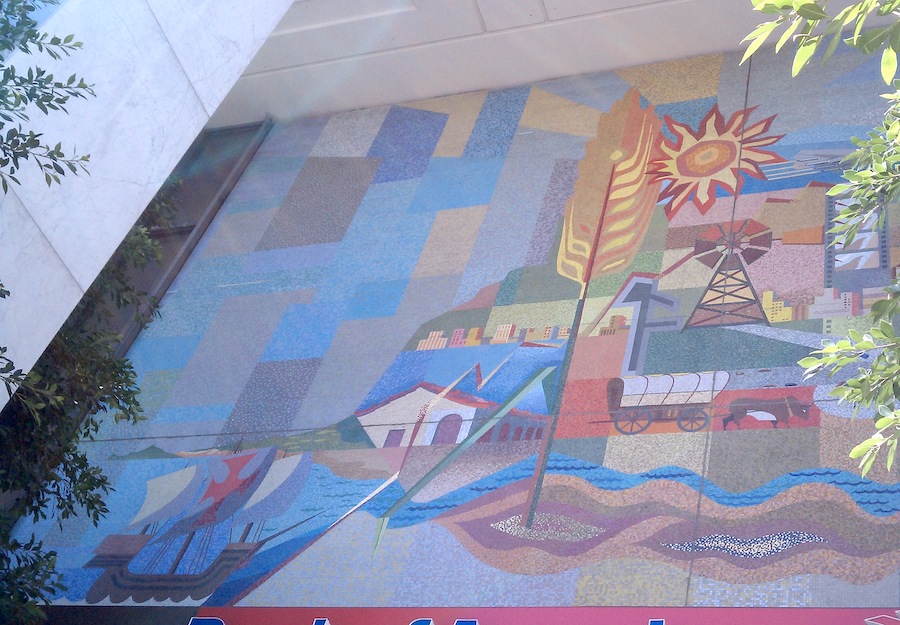 According to historian Dorothy Wright, Mayer also designed the original logo for La Concha. The logo appeared on matchbooks, postcards and even the carpet in the lobby. 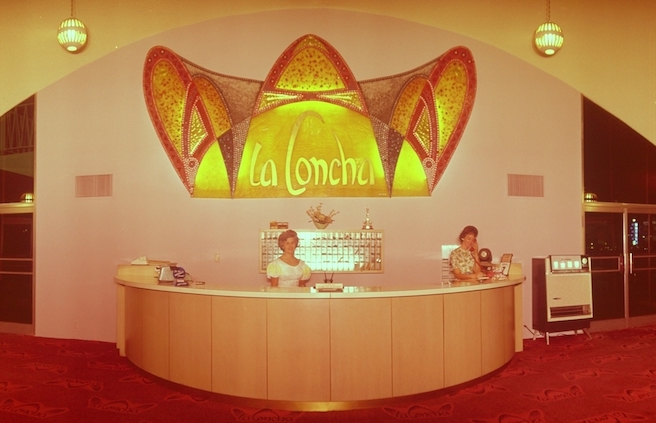 His financial success as an artist allowed Mayer to pursue his true passion. He placed his son in charge of the design firm and dedicated the rest of his life to astronomy.

Mayer’s career as an “amateur” astronomer would be the envy of many professionals.  For Mayer, being an amateur was not a handicap:

“To me, the word amateur, which stems from the word amore, from the word love, is a delightful word and I think no place is it better used than astronomy, where the amateur since the beginning of time has done truly meaningful and useful work because he or she observes with no prejudice because he has no brownie points to rack up. He doesn’t have to give a paper on Monday. He is a lover—he does it for love.” 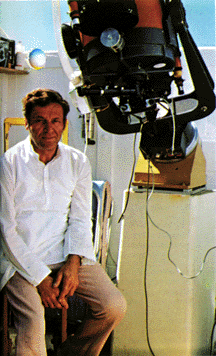 Ben Mayer at his observatory with his Celestron 14, Polaris Observatory Association

While attempting to record a meteor shower in 1975, he accidentally took the first series of photographs to capture a nova (an exploding star) from beginning to end.  He accomplished this feat using homemade equipment which he later patented and then donated to the Smithsonian Astrophysical Observatory.  He was also the first person to produce a complete set of color photographs of a collection of an astronomical phenomenon called the Messier galactic objects. 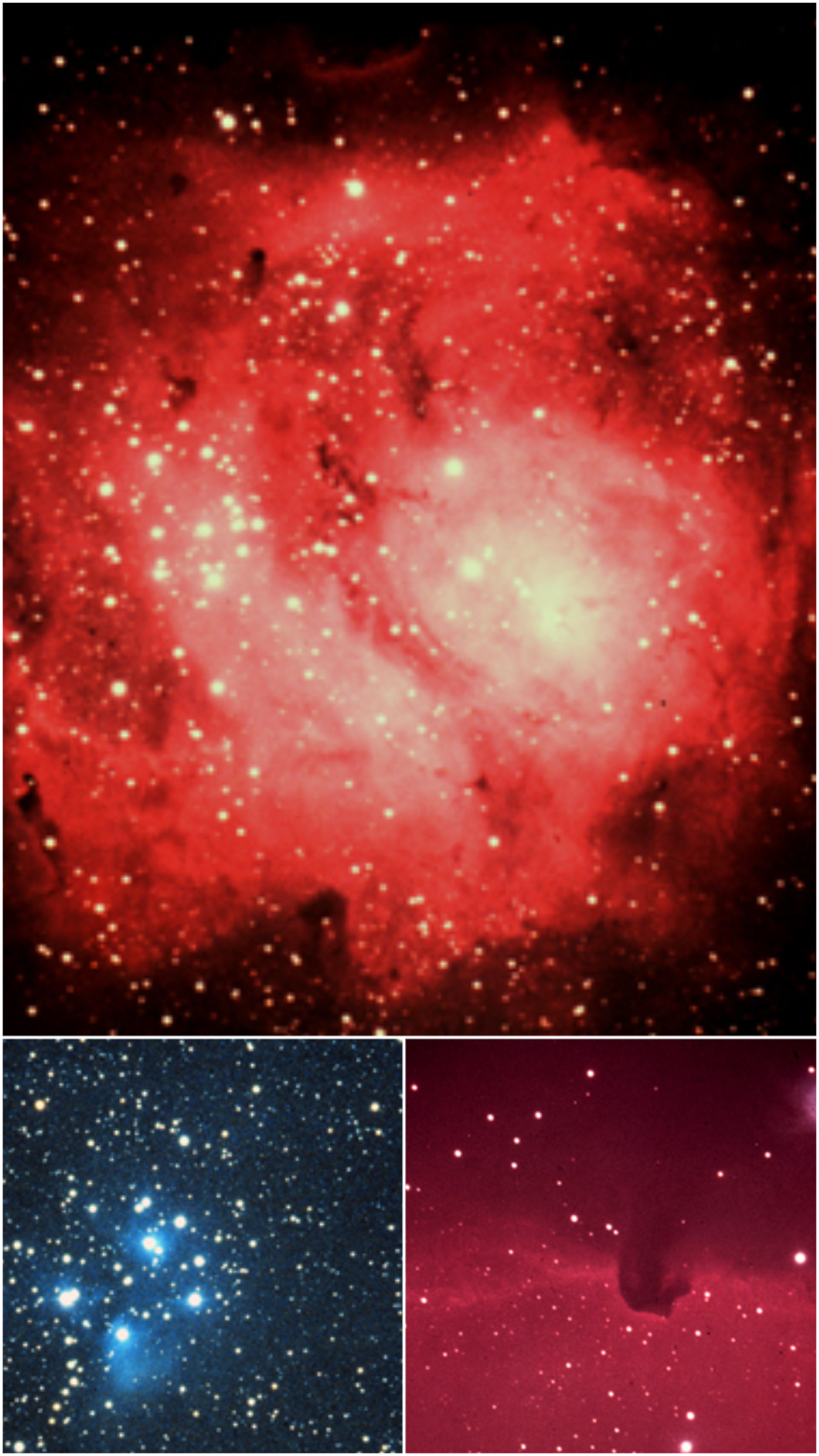 Mayer’s ingenuity led to many inventions that made astronomy accessible to a wider audience.  Starting with only a coat hanger and plastic wrap, he developed hand-held aids for stargazing.

Mayer was also a prodigious author.  He wrote numerous articles and four books on astronomy, including “The Cambridge Astronomy Guide” with William Liller.

For his contributions to the field, Mayer received the Astronomical Society of the Pacific Amateur Achievement Award in 1982 and an asteroid is named in his honor. Mayer died in Los Angeles in 2000. 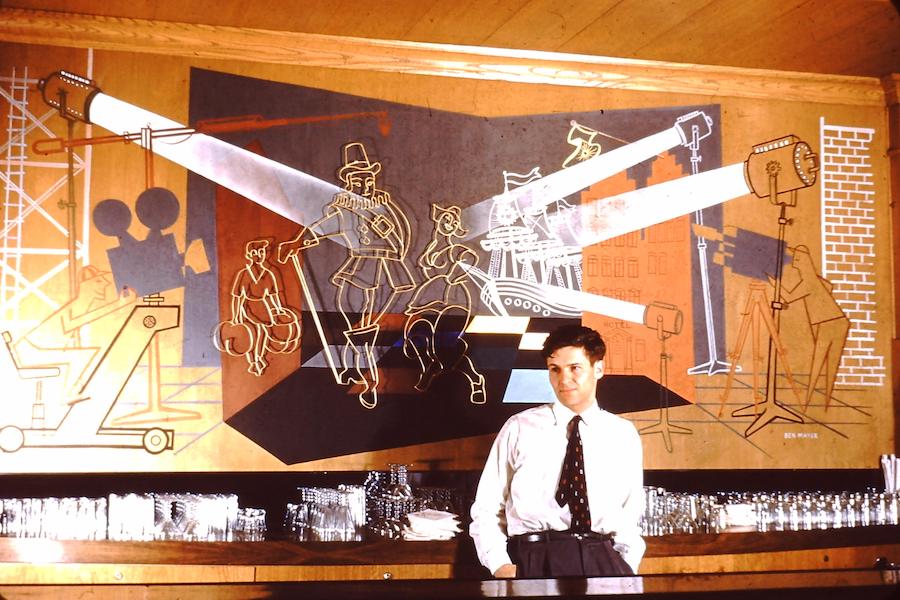 Ben Mayer reminds us that spectacular displays of light can take many forms.  In his words: “Go out some night…to a dark-sky location and look at the heavens. It’s like a sky filled with diamonds spread out on a velvet black cloth—and anybody can play in this sandbox filled with diamonds.”

Ben Mayer Design, Inc. and its subsidiaries and affiliates

Marquee for the National Theater in New York’s Times Square