Let’s uncover the stories behind some of the inventions that travelers once found so alluring. 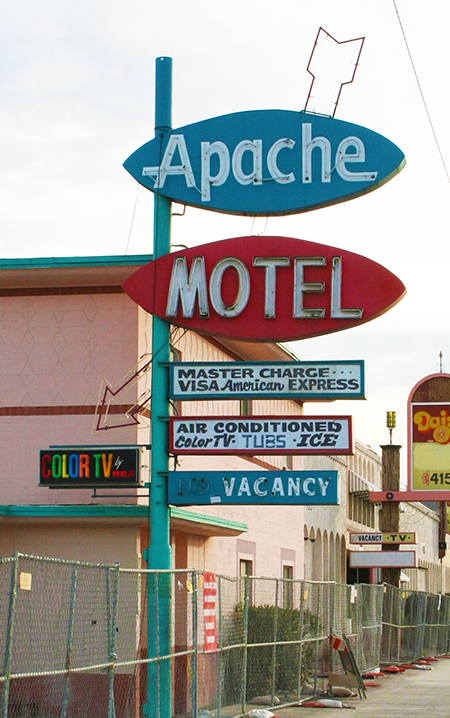 The summer travel season is here. Nowadays, travelers look for amenities such as free WiFi. Not long ago, other comforts lured visitors off the road. Motels and stores no longer advertise these “modern” conveniences. Either they have become so common that now they are taken for granted or they have been replaced by newer innovations. Remnants of our roadside past, however, survive at The Neon Museum. The signs continue to charm visitors with old fashioned advertisements for refrigeration, steamed heat, color television and film. 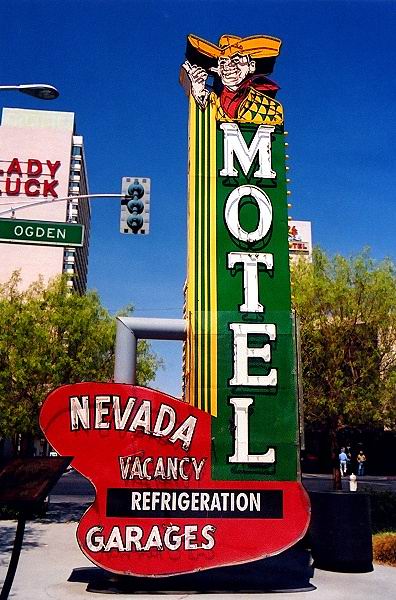 What would Las Vegas be without air conditioning?  Before the arrival of this cool convenience, Las Vegans depended on ice, evaporative cooling and stubborn persistence to get through the summer.  Willis Carrier (1876-1950), whose company still bears his name, designed the first modern air conditioning system in 1902. In its infancy, air conditioning was sometimes referred to as “manufactured weather.” The first air-conditioned building in Las Vegas was the El Portal Theater, opened in 1928.  In a photograph taken about 1934, the El Portal theater advertises, “Manufactured Weather by Carrier Refrigeration System.” 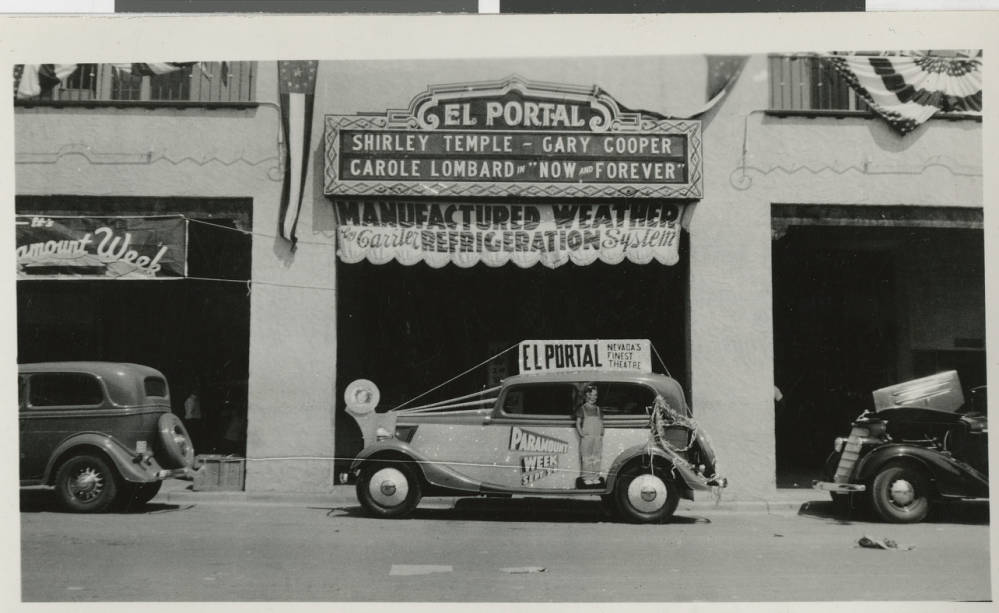 Las Vegas quickly adopted the new system. By 1945, while many areas of the country sweltered during the summer months, most homes and public accommodations in Las Vegas had some form of cooling. In the 1950s, motels such as the Nevada Motel and the Mid-Towner used another term for air conditioning, promising guests rooms cooled by “refrigeration.” 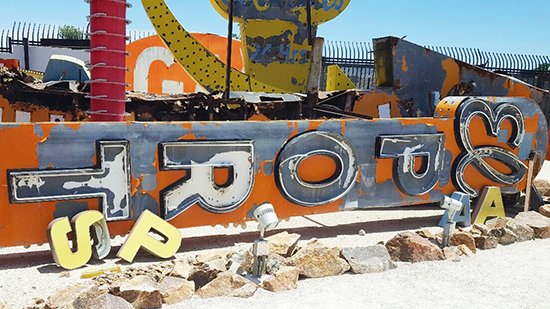 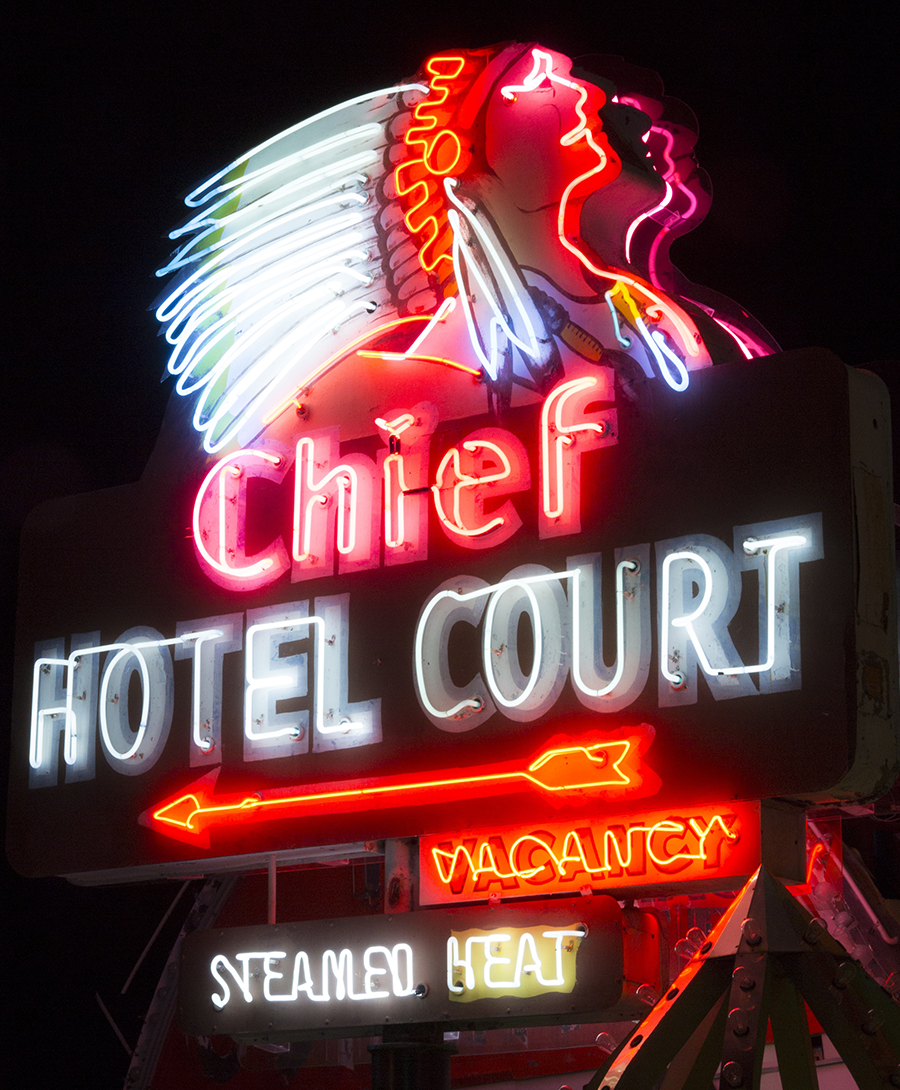 Steam or steamed heat was a product of the Industrial Revolution in 18th century England. Inventor James Watt was one of the first to install a residential system. The innovation came to the United States in the 19th century, its popularity propelled by the development of the radiator. Grand hotels touted steamed heat on a par with other luxuries such as gas lighting and elevators. By the 1940s, roadside motels were offering travelers steamed heat and other cozy comforts such as hot water and carpeting.

Motel entertainment was a gray affair before RCA invented the world’s first electronic color television around the late 1940s. A rival system developed by CBS began broadcasting in 1951 but soon failed. RCA started selling color television sets to the public in 1954, the same year NBC debuted the first coast-to-coast color program, the Tournament of Roses parade. 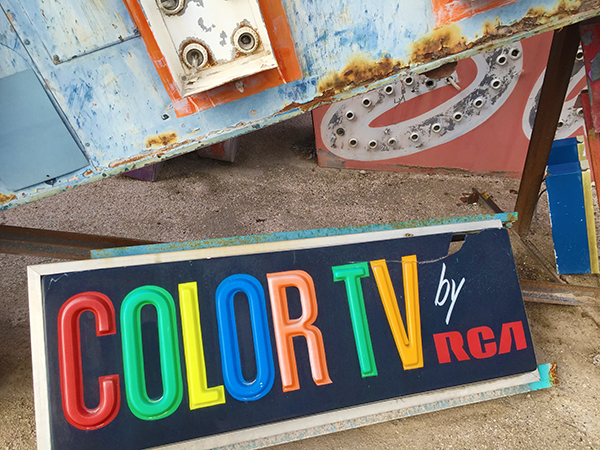 The first RCA television set delivered a small, fifteen-inch picture for the handsome price of about $1,000 (worth roughly $9,500 in 2019). The expense was due in part to RCA’s compatibility with existing black-and-white sets, which was achieved by packing two sets of circuits into one set. For a while, a color television was out of the price range of many American households. No wonder motels beckoned travelers with signs that advertised, “Color Television by RCA.” Consumer taste began to change in 1961 with the premiere of Walt Disney’s Wonderful World of Color. Still, it would take years of price drops and technical improvements to bring color television into the average home. By the 1980s, color television had almost completely replaced black-and-white.

If vacationers dreaded going away and running out of film, a mini-mart on the Las Vegas Strip soothed their fears, offering film to visitors coming into town and “free aspirin and tender sympathy” to those leaving. 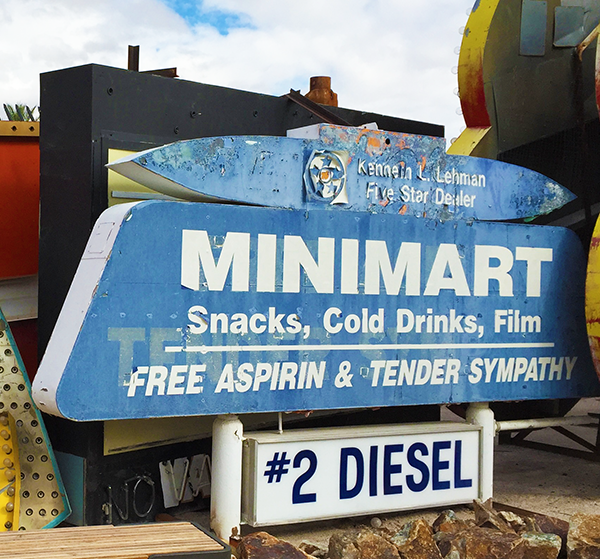 Our addiction to film photography dates to 1889, when George Eastman, founder of the Eastman Kodak company, invented a film that was flexible, strong and able to be rolled. Photographic film allowed cameras to be mass-produced, making photography available to everyone. The most popular film format, 35mm, was introduced by Kodak in 1913. Color film first appeared in the 1940s, but it was not stable and deteriorated quickly. Kodachrome was the first long-lasting color film. Edwin Herbert Land’s Polaroid Corporation introduced instant photography film in 1948. The beginning of the end for film photography came in 1969 when Bell Labs created a device which converted light to an electronic signal. Six years later, Kodak produced the first digital image to be taken by a camera. Digital cameras came on the U.S. market in 1990. Sales of digital cameras outpaced film models by 2004 and today many travelers are equipped with smartphone cameras.

Some amenities were so popular that they had their own songs. Christine Lavin sang about her love of cool apartments in “Air Conditioner” (1987). 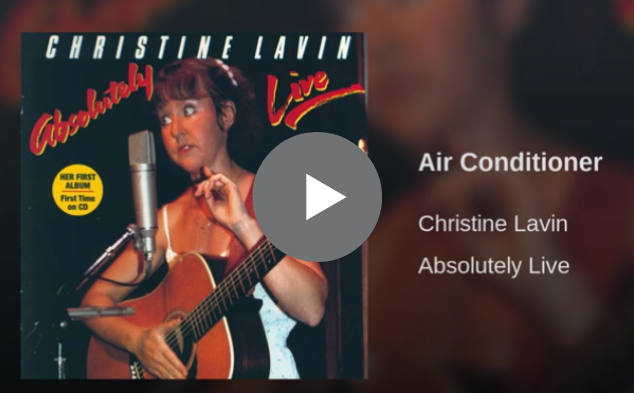 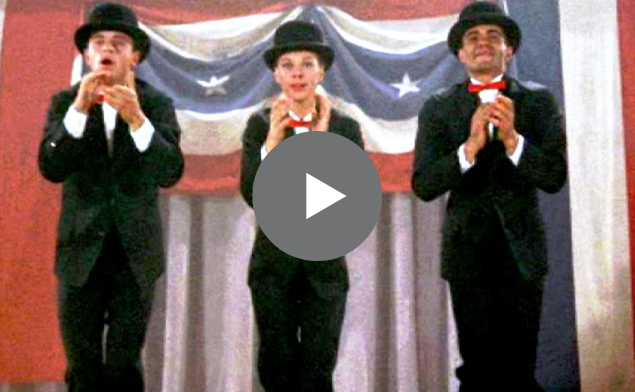 No song could extol the marvel of color television more than the lushly orchestrated theme to Walt Disney’s Wonderful World of Color (1961). 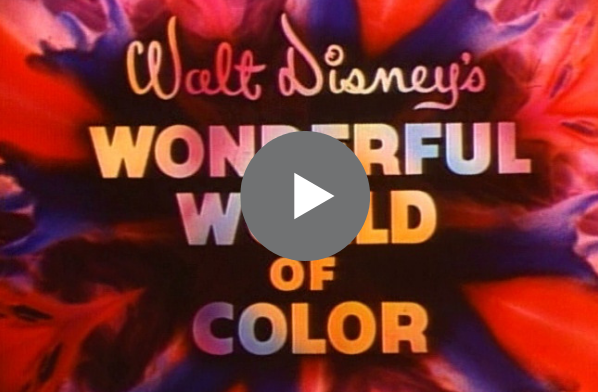 There are many songs about photography, but Paul Simon’s “Kodachrome” (1973) might be unique in its focus on a specific brand of film. 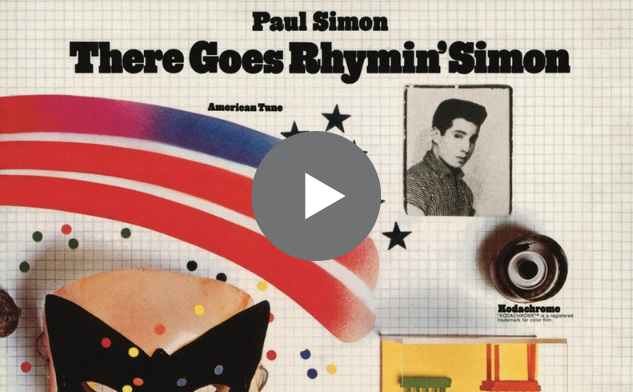