The Neon Museum Las Vegas | The history of Las Vegas through neon - Silverbird closes on December 3, 1981

#OTD in 1981, the Silverbird Hotel and Casino closed after the owner, Major Riddle, passed away.

When Major Riddle first started operating in Las Vegas in 1956 he took over the Dunes.  Subsequently, he opened properties across the valley including the Silver City Casino and Silver Nugget Casino. Following the silver theme, when he purchased the Thunderbird in 1977 he renamed it the Silverbird. The property only operated with this name for 4 years, during which they hosted a varied selection of shows in the Continental Theatre including Freddy Fender, a Tejano performer who eventually released a vinyl album titled ‘Live in Las Vegas’, Pete Willcox, an Elvis impersonator, and a Beatles tribute group. After Riddle’s passing in 1981, the property was sold and became the El Rancho from 1982-1992. 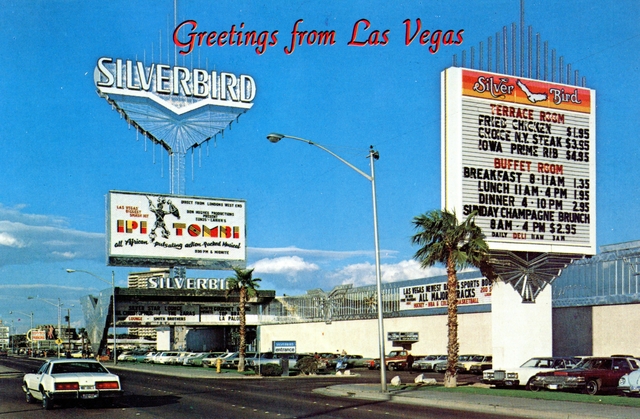 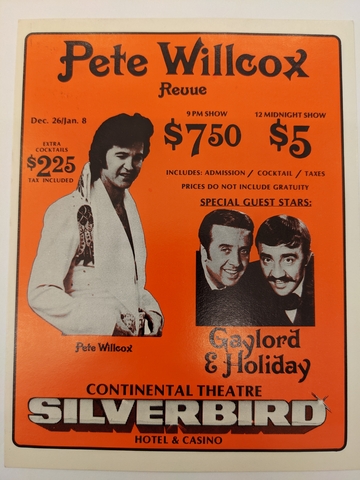 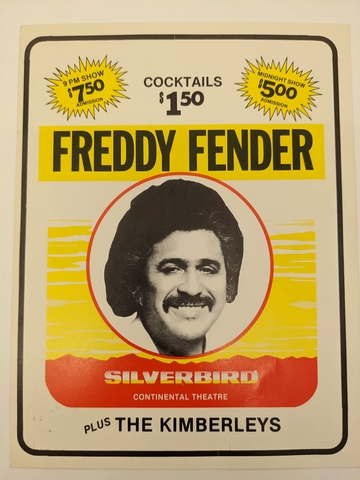