The Neon Museum Las Vegas | The history of Las Vegas through neon - What’s in a Name?

What’s in a Name?

Las Vegas is known for shedding its skin over and over again. Learn about a few properties that have changed their identities more than most.

Few resorts in Las Vegas have gone through as many identities as the one which began as a Howard Johnson's in 1973 and operates today as Hooters. Controversy came to this East Tropicana property in 1985 as the Pacifica with an unsuccessful attempt to market to the gay community. This was followed less than a year later by a re-theming as the Polynesian. 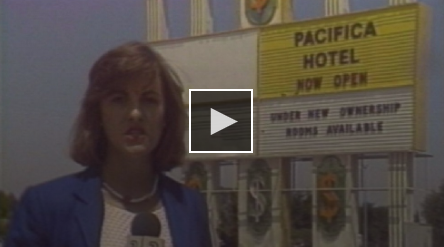 The most memorable imagery comes from a makeover as the Treasury Hotel and Casino in 1979, with oversized showgirl statues both in the free-standing sign and atop columns in the parking lot. 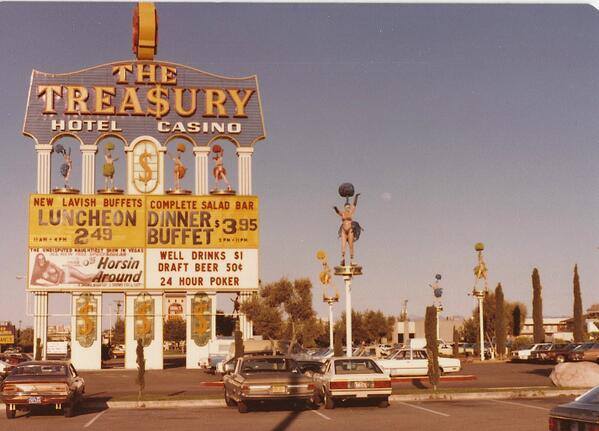 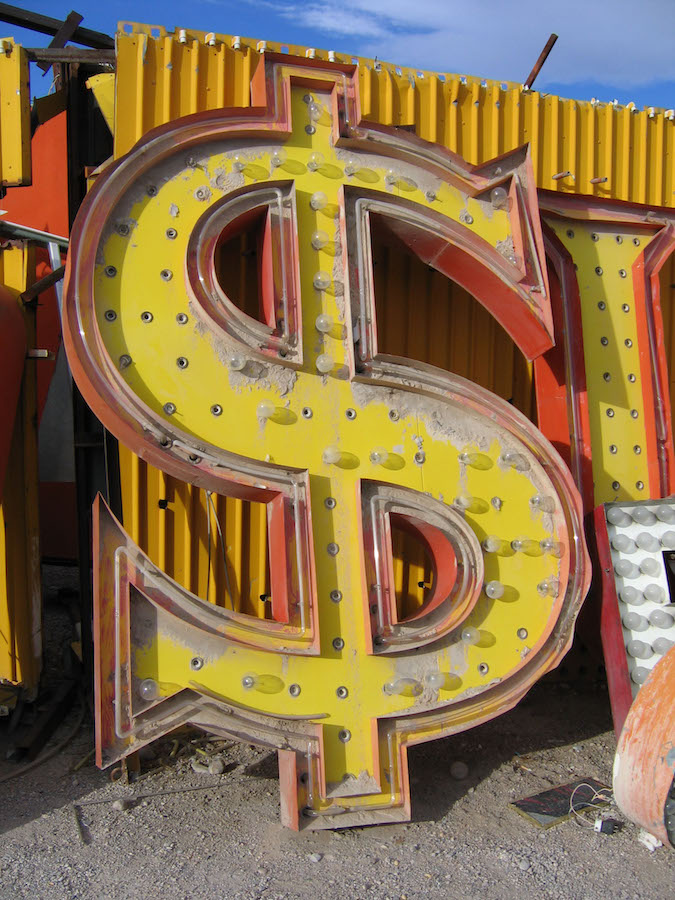 Some of the signage from the Treasury and Polynesian now reside at The Neon Museum.

A property that gives the Treasury a run for its money was the hotel last known as the Clarion. Opening as the Royal Inn in 1970, the hotel went through several different names and themes. The 1980s saw the property change from the rebranded Royal Americana (1980) to the Paddlewheel (1983).

In 1992, actress Debbie Reynolds took over and opened her eponymously named Hollywood-themed casino the following year but had to file for bankruptcy four years later. The World Wrestling Federation then purchased the property in 1998, but plans for a new wrestling-themed casino never materialized. 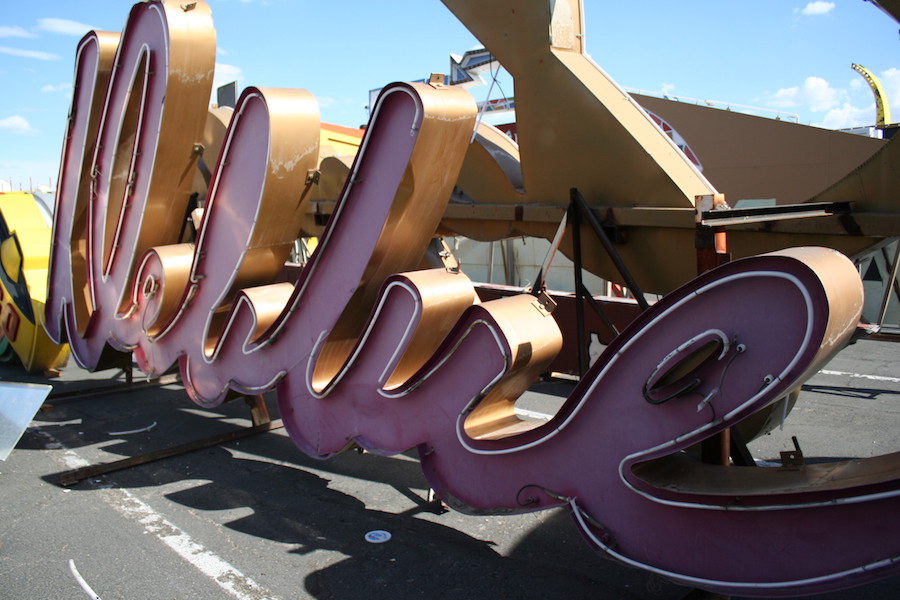 After another sale, developer Mark IV Realty Group opened it as the Greek Isles in 2001. 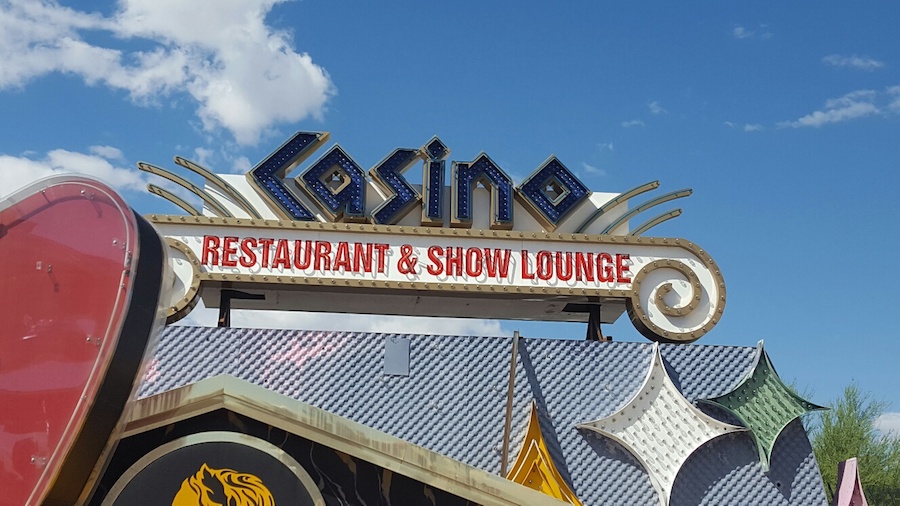 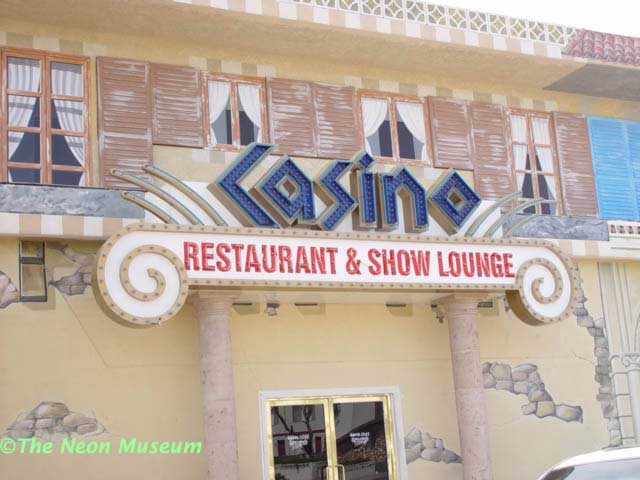 The struggling property reemerged yet again in 2009 as the relatively short-lived Clarion Hotel, which was imploded in the wee hours of the morning on February 10, 2015. The site off of Convention Center Drive is currently a vacant lot. 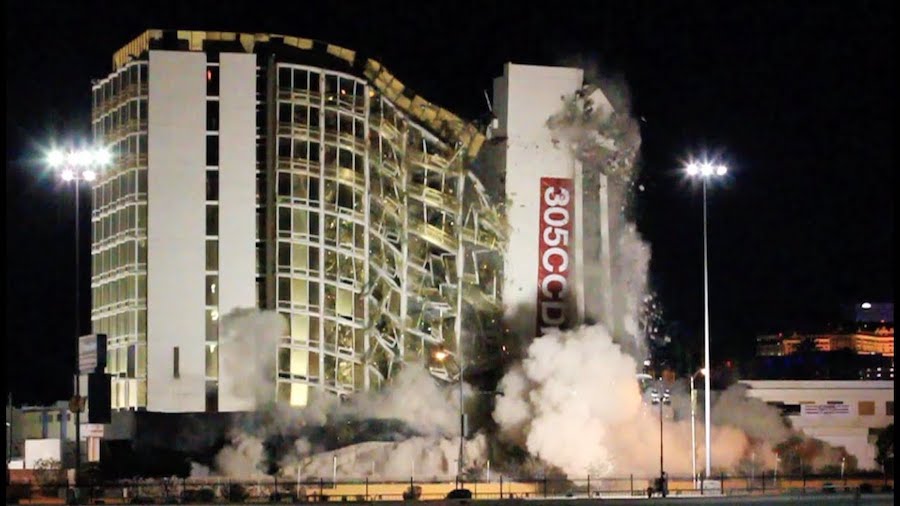 Signs from the Debbie Reynolds and Greek Isles incarnations of the property are now in The Neon Museum collection.

The site of the casino last known as La Bayou was home to a number of different enterprises. 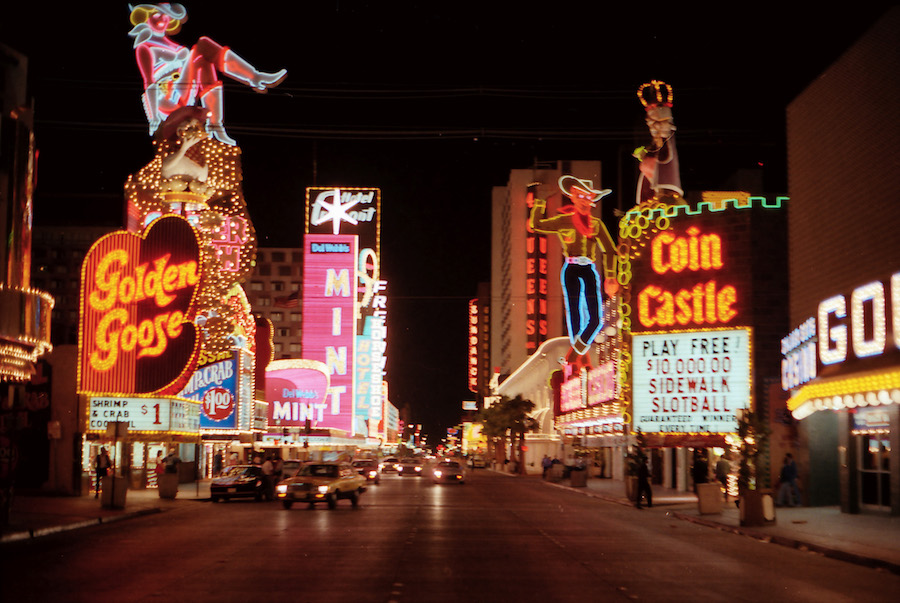 First opening as the Northern in 1912, it was later the Northern Club – where in 1931 owner Mayme Stocker received the first gaming license in Clark County. After a brief stint during World War II as the Turf Club, the Monte Carlo was opened on the site by Wilbur Clark (who with Moe Dalitz later opened the Desert Inn on the Strip). 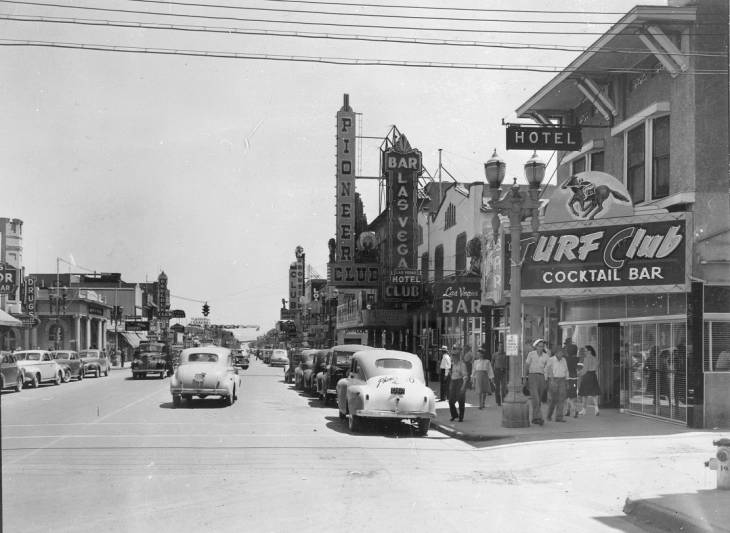 Perhaps nearest to our hearts at The Neon Museum is the Coin Castle of the 1970s, a small casino with an oversized fiberglass king for a sign designed by Brian “Buzz” Leming. In 1999, it became the Louisiana-themed La Bayou, which was demolished in 2016 for the future expansion of the Golden Gate. 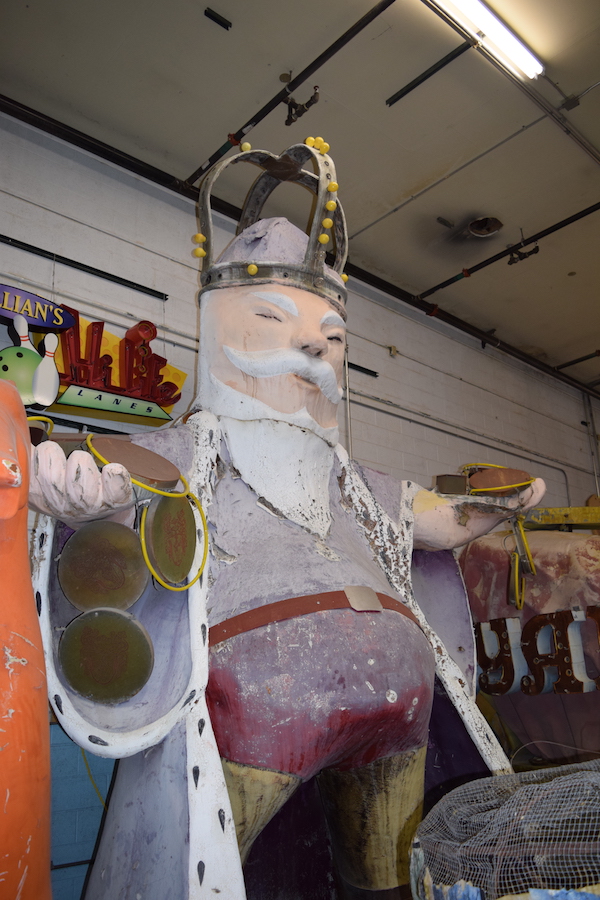 Today, the Coin Castle King reigns alongside the crown from Royal Nevada at The Neon Museum’s Ne10 Studio.