The Neon Museum Las Vegas | The history of Las Vegas through neon - Why I Give: Jay Sarno

Why I Give: Jay Sarno 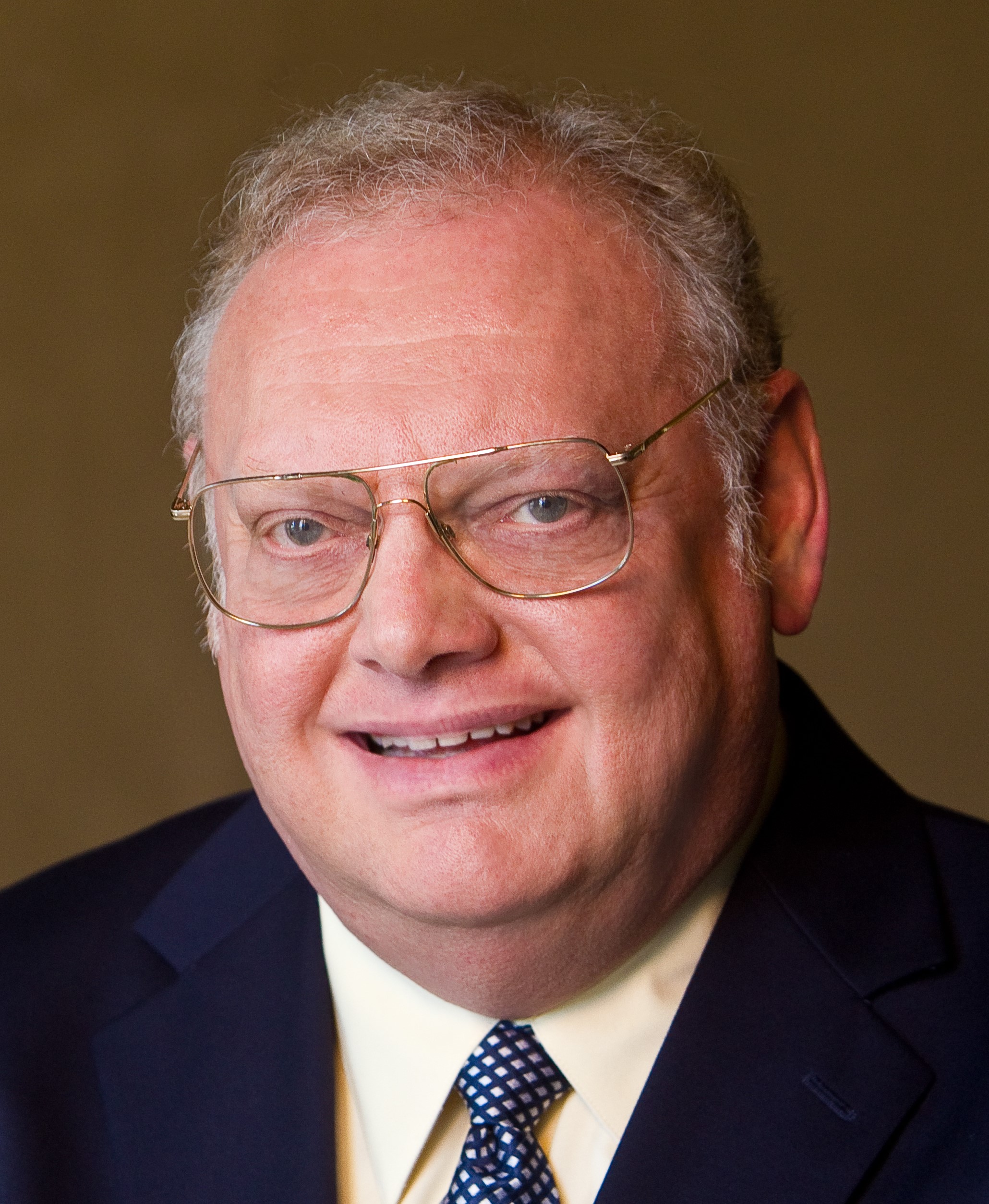 Q & A with Jay Sarno, The Neon Museum Member

Q: When/how did you get involved with The Neon Museum?

A: I learned of the museum not long after it opened to the public in 2012. I signed up for a tour.

Q: What attracted you to the museum?

A: Growing up in Las Vegas, I was immersed in colorful light. It was so over-the-top on the Strip that any business could have signage that would have been considered outrageous anywhere else. But in Las Vegas, there was no such thing as “too much,” too bright, too colorful or kinetic light. I was thrilled to see an effort to preserve what was for many of us, the visual landscape of our youth.

Q: Why do you give to The Neon Museum? What motivates you to stay involved?

A: Las Vegas history and my family are intertwined. I value the effort being made to preserve, interpret, and share this history. Oh yeah, and the place is just freakin’ cool!

A: On our first tour, we ended at the cap of the (almost) original Caesars Palace sign, the one with the silhouette of a Roman emperor. The docent said it was an image based on the founder of Caesars, Jay Sarno. Afterwards I pulled the young man aside and explained that the silhouette was a change made some years after the hotel opened and Sarno sold it. The original image in that spot was the short, fat cartoon Roman being fed grapes by a girl in a toga. That image was a caricature of Jay Sarno. He disputed what I said, until I explained that I was Jay Sarno, Jr., and I was there all through the early days (Caesars opened in 1966 when I was 8 years old). Everyone knew that the little Roman was a cartoon representation of my dad. I don’t know if the docent script ever got fixed. But the people who bought the hotel from my dad in 1969 changed the logo from its comical origins to something no doubt thought of as having more corporate polish. That is what is on the cap of the revised Caesars sign in the museum’s collection.

Q:  In your opinion, what is the most important work that The Neon Museum does?

A: Preventing the scrapping, deliberate or via neglect, of some seriously crazy cultural artifacts.

Q: What do you hope the organization will achieve over the next ten years?

A: Budget growth to expand current preservation efforts, and expansion of the signs in The Neon Museum’s public art collection. What about a line of cool, old signs as you drive to and from the airport?

Q: Who do you think would enjoy a visit to The Neon Museum?

A: Anyone who is able to appreciate one of the unique, very fun aspects of Las Vegas. There is no such thing as “too much.” The Neon Museum is almost an anti-museum, a place where things once considered garish or vulgar can be appreciated as the creative objects that they are.

A: Well, it ought to be obvious by now…

View before and after photos of Strip properties, like Caesars Palace, and learn more about how signs are repurposed.