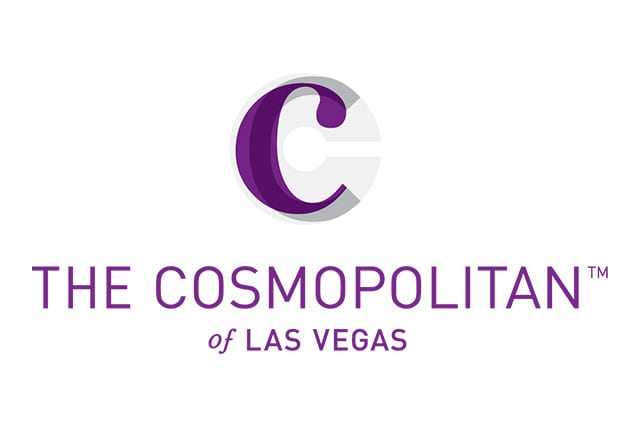 Gabriel Barcia-Colombo is a mixed media artist whose work focuses on collections, memorialization, and the act of leaving one's digital imprint for the next generation. His work takes the form of video sculptures, immersive performances, large-scale projections and vending machines that sell human DNA.

During his residency at The Neon Museum, Barcia-Colombo plans to investigate how technology and light influences and impacts memory by creating a series of sculptures inspired by the signs in the Neon Boneyard. Residency dates will be December 16, 2021 through February 12, 2022.

His work has been featured in the Volta, Scope, and Art Mrkt art fairs, Victoria & Albert Museum as well as Grand Central Terminal and the New York Public Library. In 2016 he created "The Hereafter Institute," an immersive installation at Los Angeles County Museum of Art, now part of the museum’s permanent collection.

He has given two TED talks; "Capturing Memories in Video Art," and "My DNA Vending Machine" and was awarded a Senior TED fellowship. He is a New York Foundation for the Arts grant awardee, a 2021 recipient of the Brown Institute Fellowship at Columbia University, and Associate Arts Professor at the Interactive Telecommunications Program at New York University's Tisch School of the Arts.

The Neon Museum Artist in Residence program was made possible by presenting sponsor Cosmopolitan of Las Vegas with additional support provided by the Juhl and by the Nevada Arts Council, a state agency, which receives support from the National Endowment for the Arts, a federal agency, and the state of Nevada. 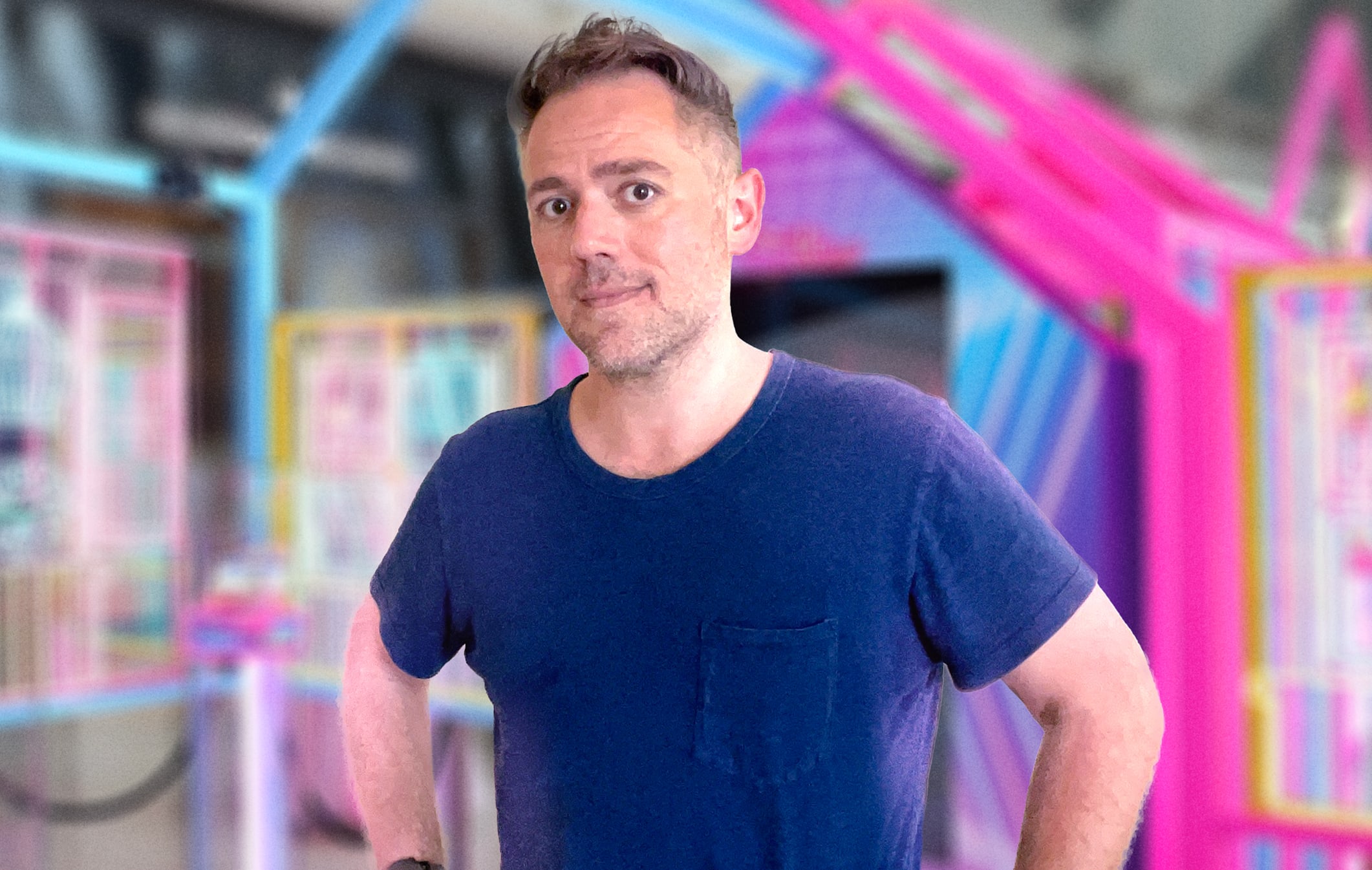